As part of a recent partnership with Johnny McCartin, owner of a web design / online marketing / SEO company called Xero Media (www.xeromedia.com), I had the opportunity to create the initial media for a luxury streetwear company called KiN, which means “family”. Johnny and my long time filming partner Paul Madsen took a trip into NYC. Our shoot started at the founder’s father’s office in midtown Manhattan. They have the entire penthouse level of the building, including the rooftop, which gave us some ridiculous views of the city.

We captured a number of studio shots of the clothing first, then to the rooftop for some shots of the guys wearing the clothes, then hit the streets to begin the bulk of the film production right as it began to snow. The timing of the snow was magical, and apart from the constant worry of water damage to Paul’s very much non-waterproofed camera stabilizer (the Ronin), it was an incredibly fun shoot that resulted in truly next-level media capture that has been a staple of their young online presence. The film really stole the show and Johnny pulled all the imagery together into a stunningly beautiful website, found at www.kinincnyc.com. 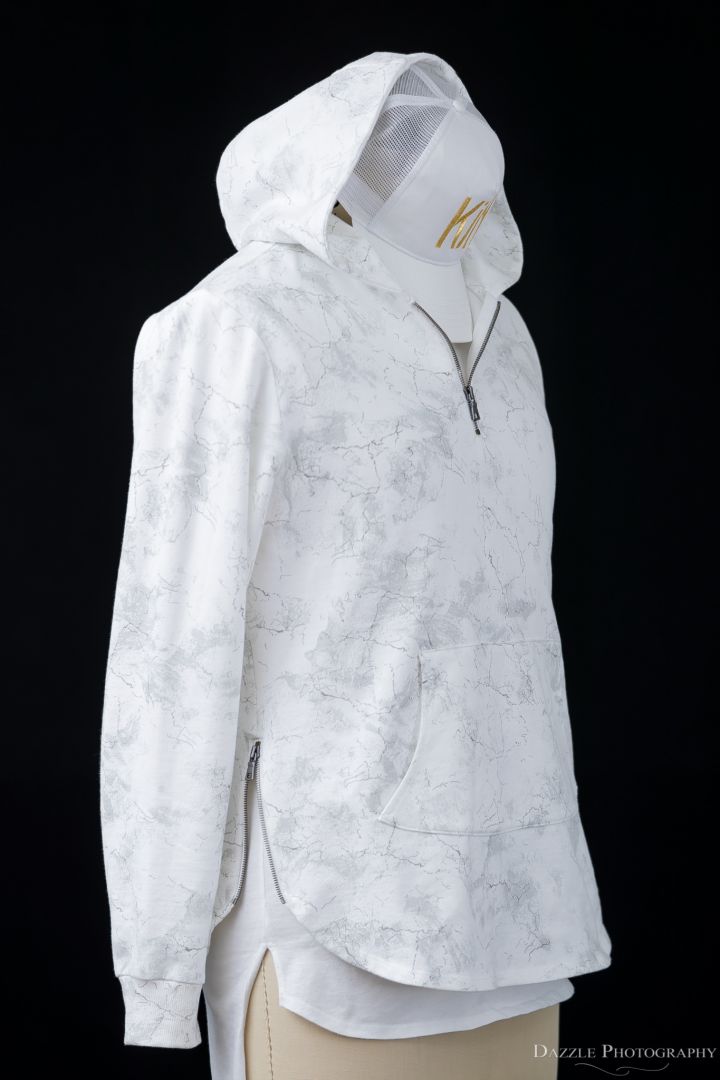 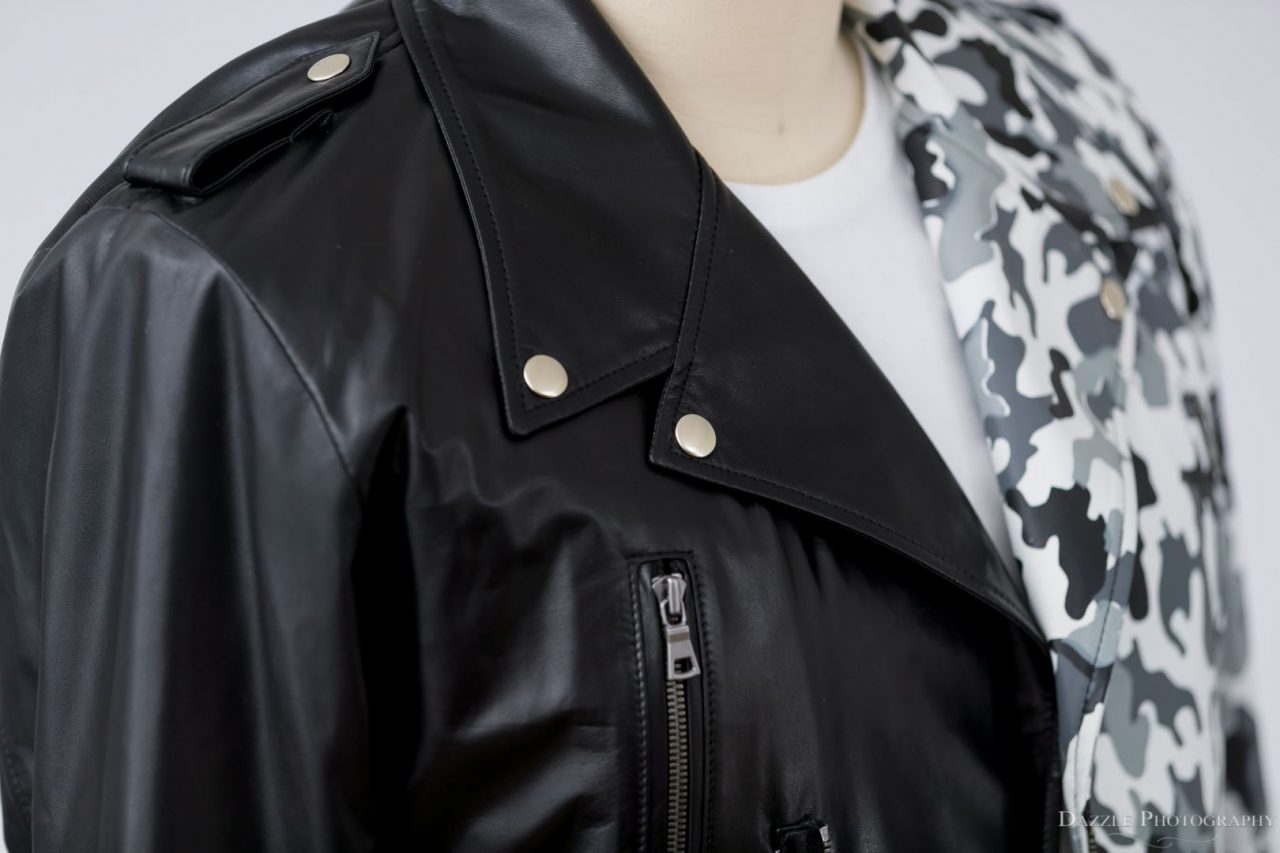 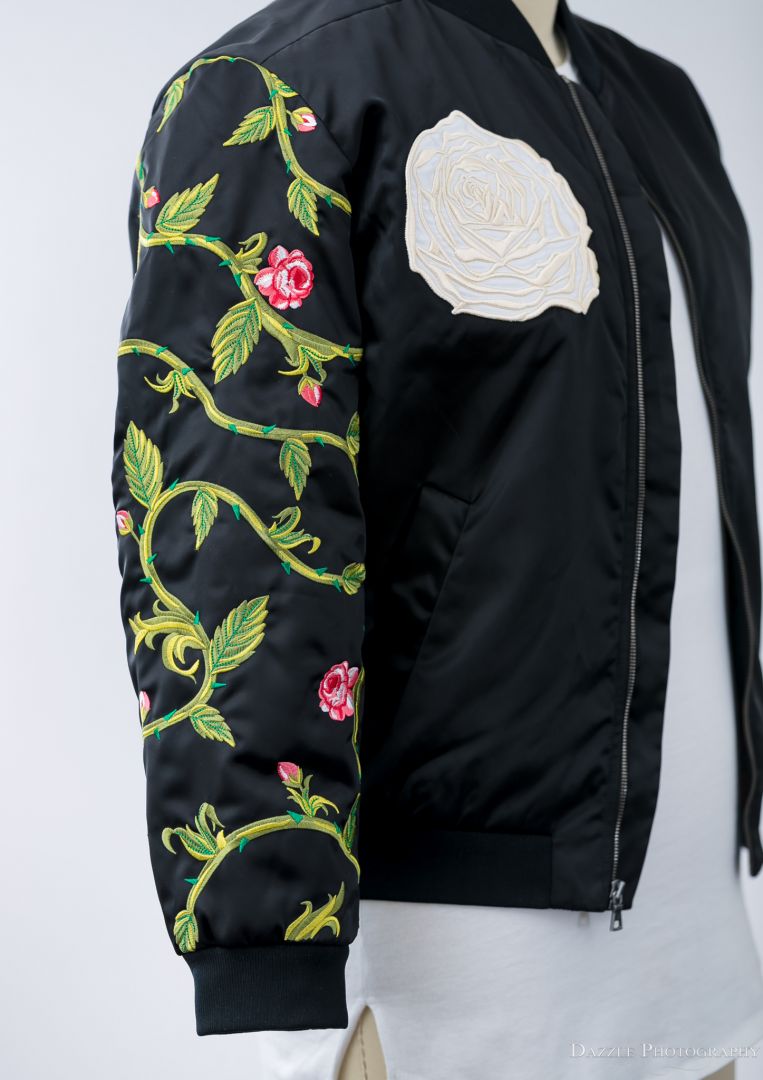 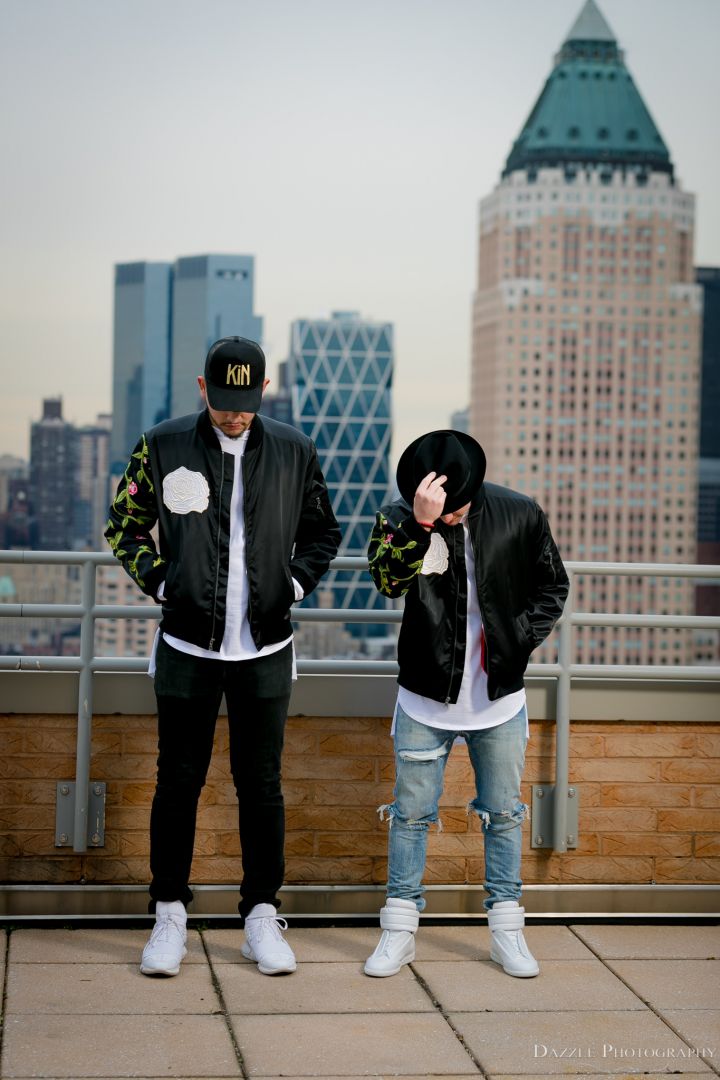 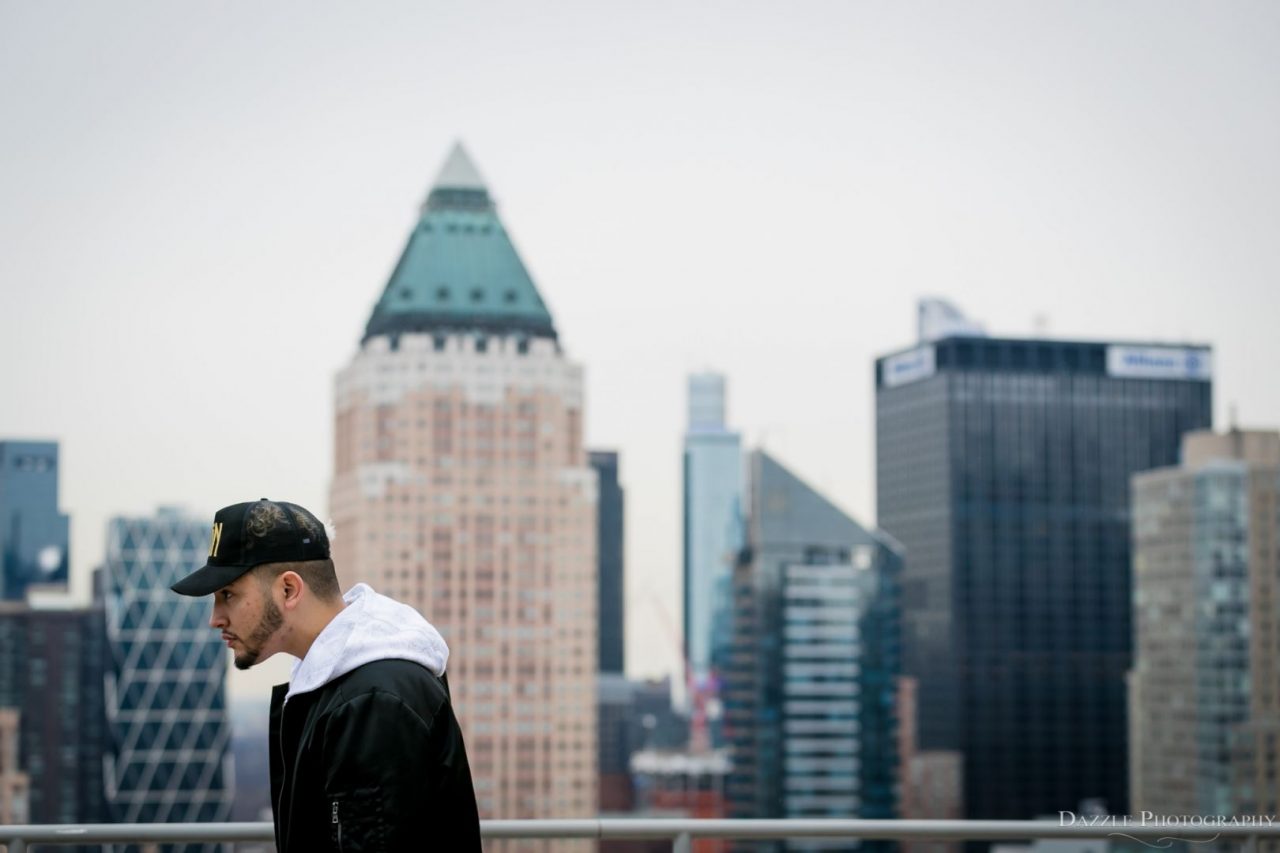 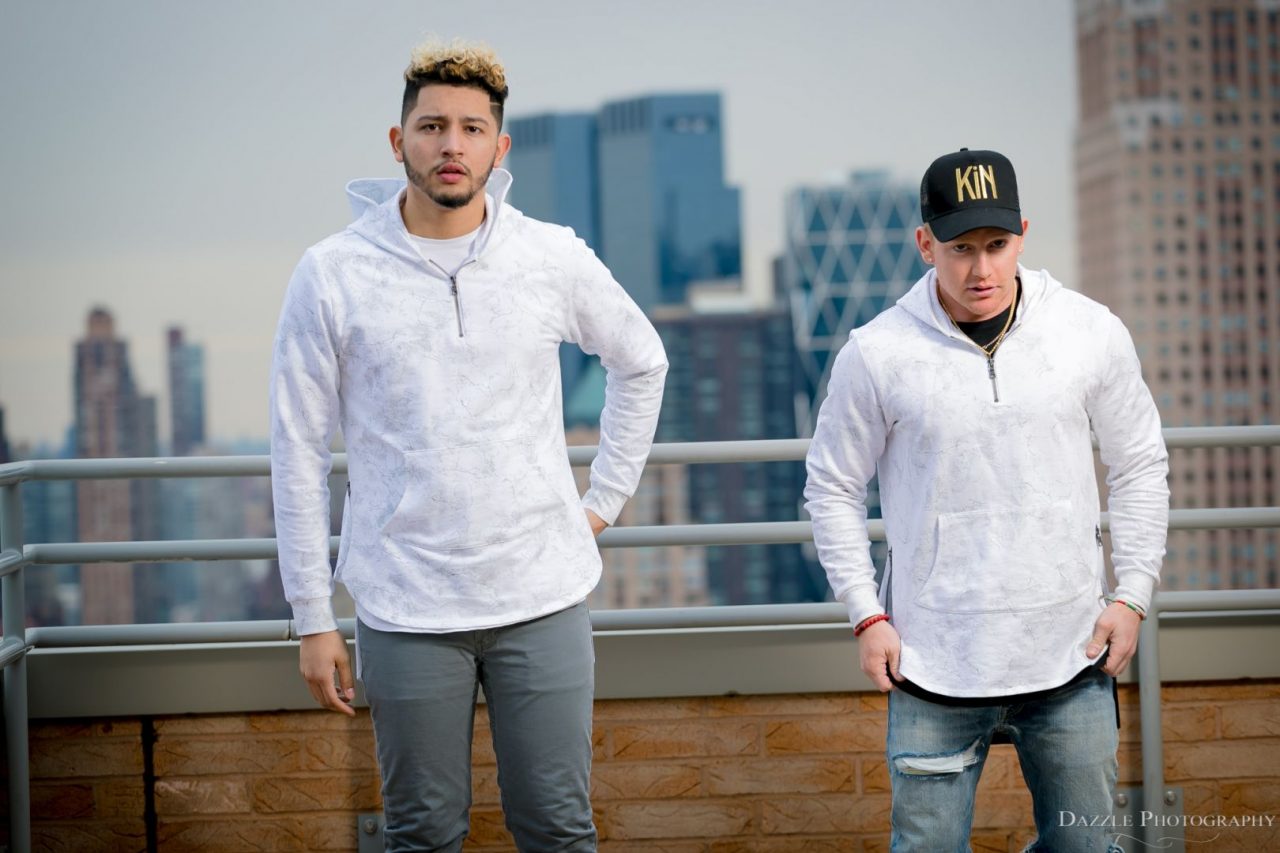 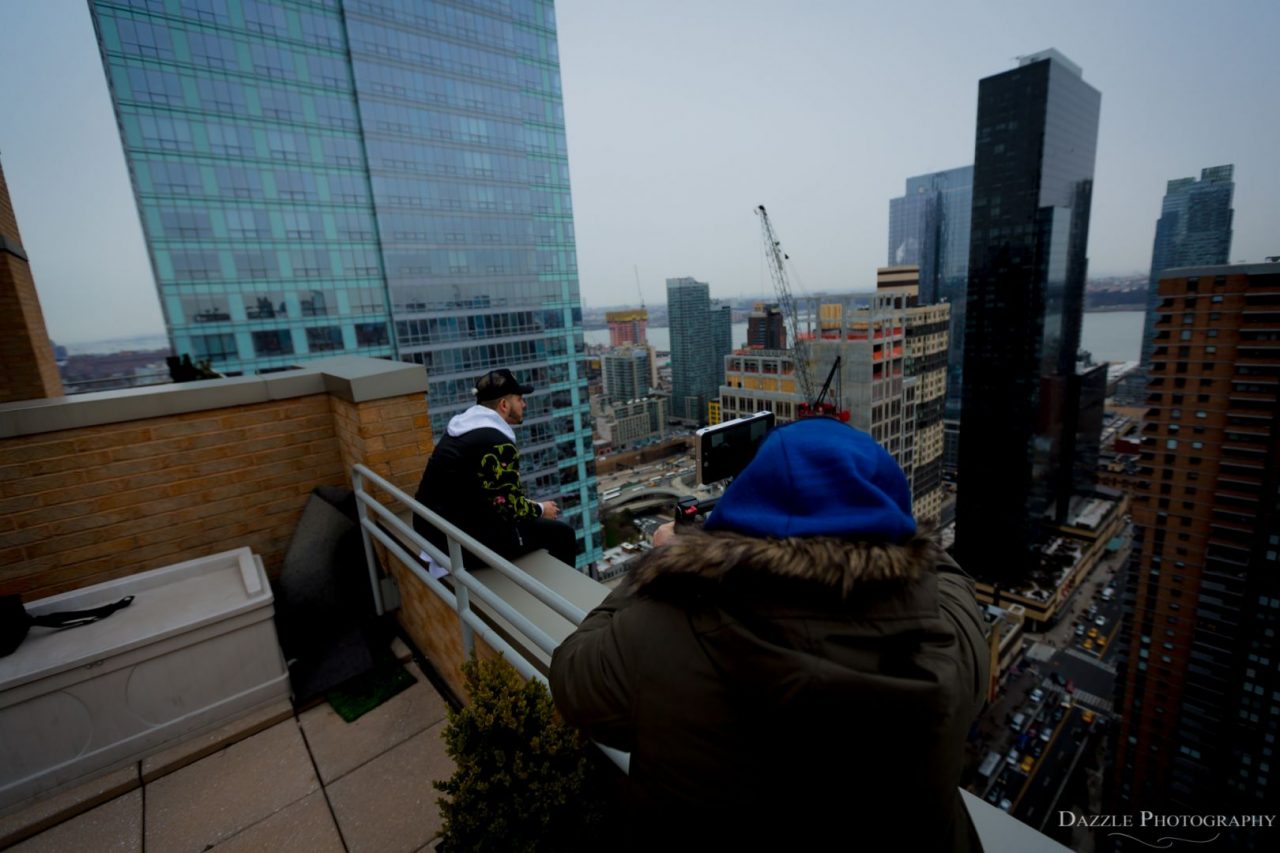 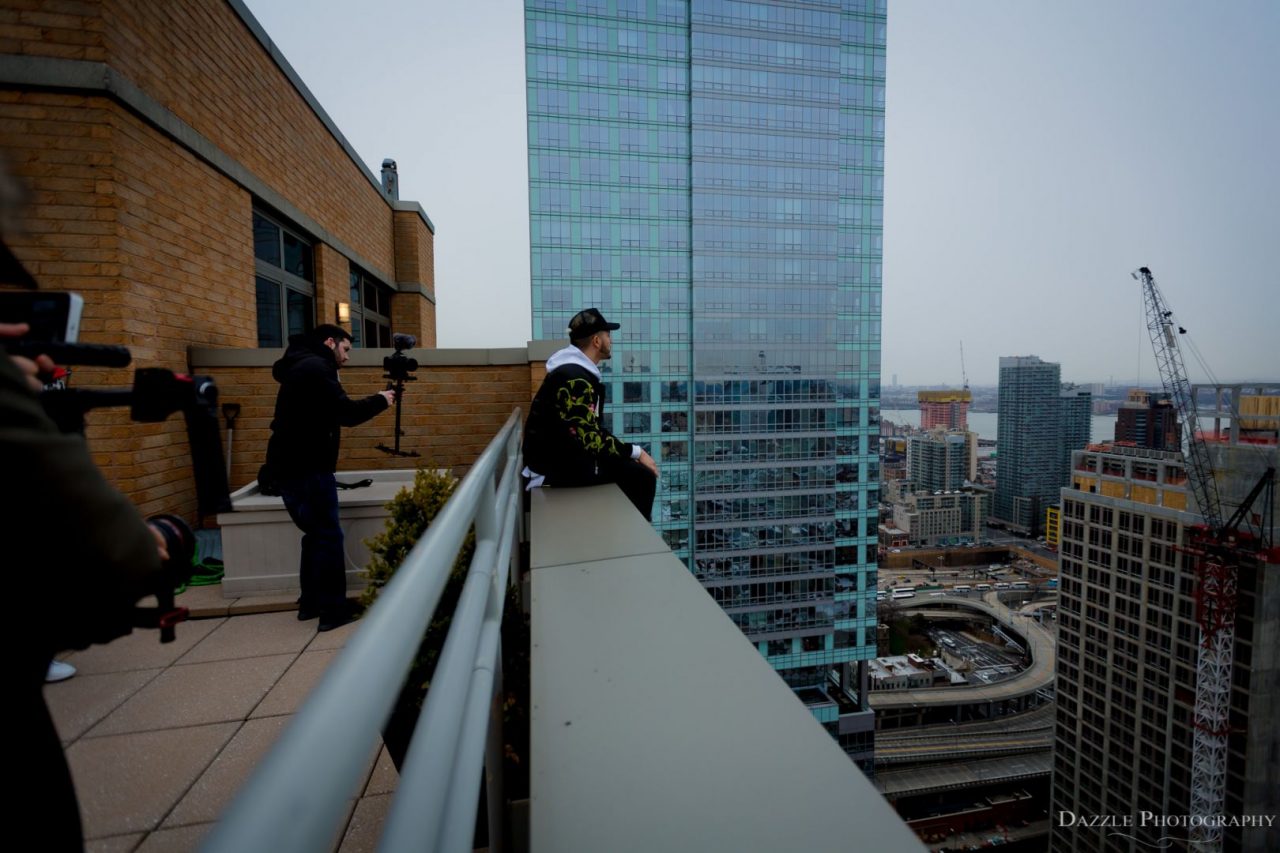 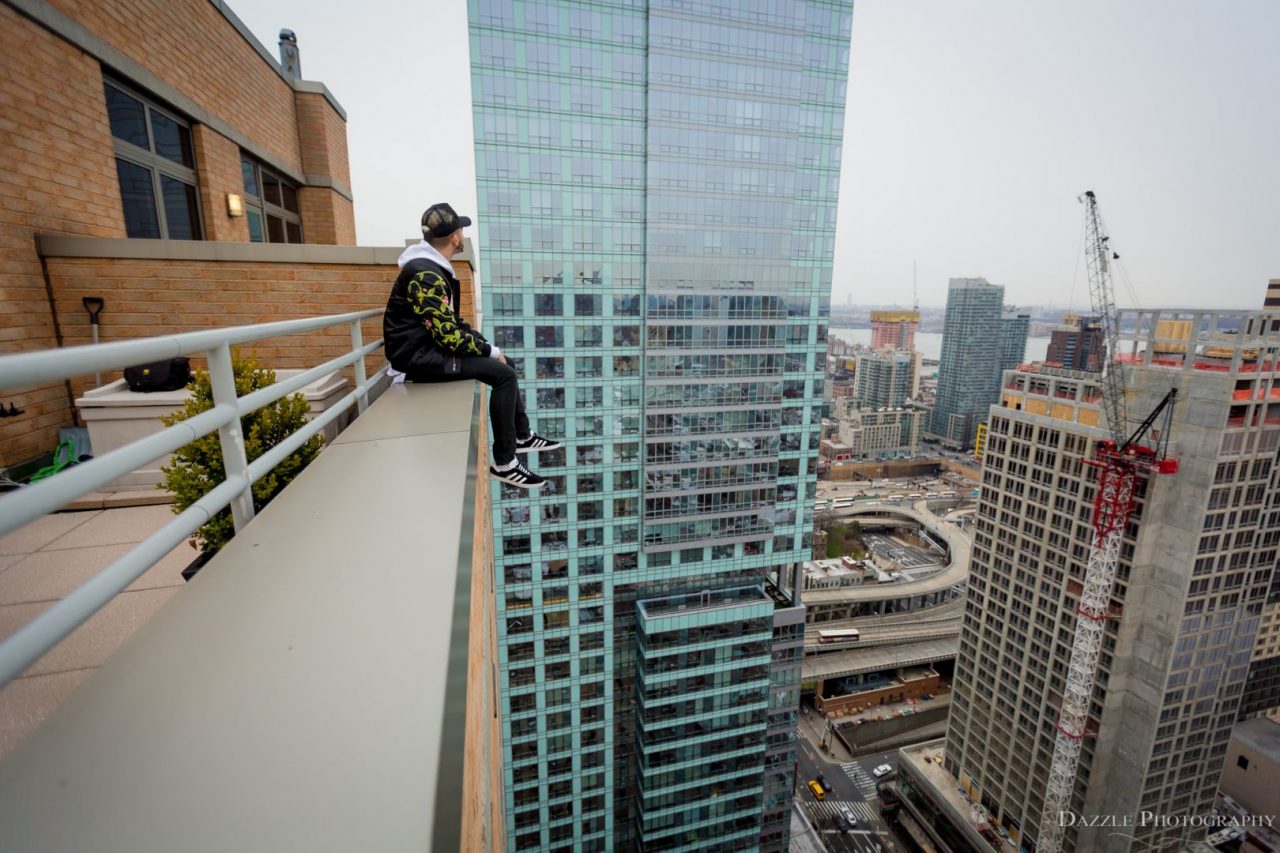 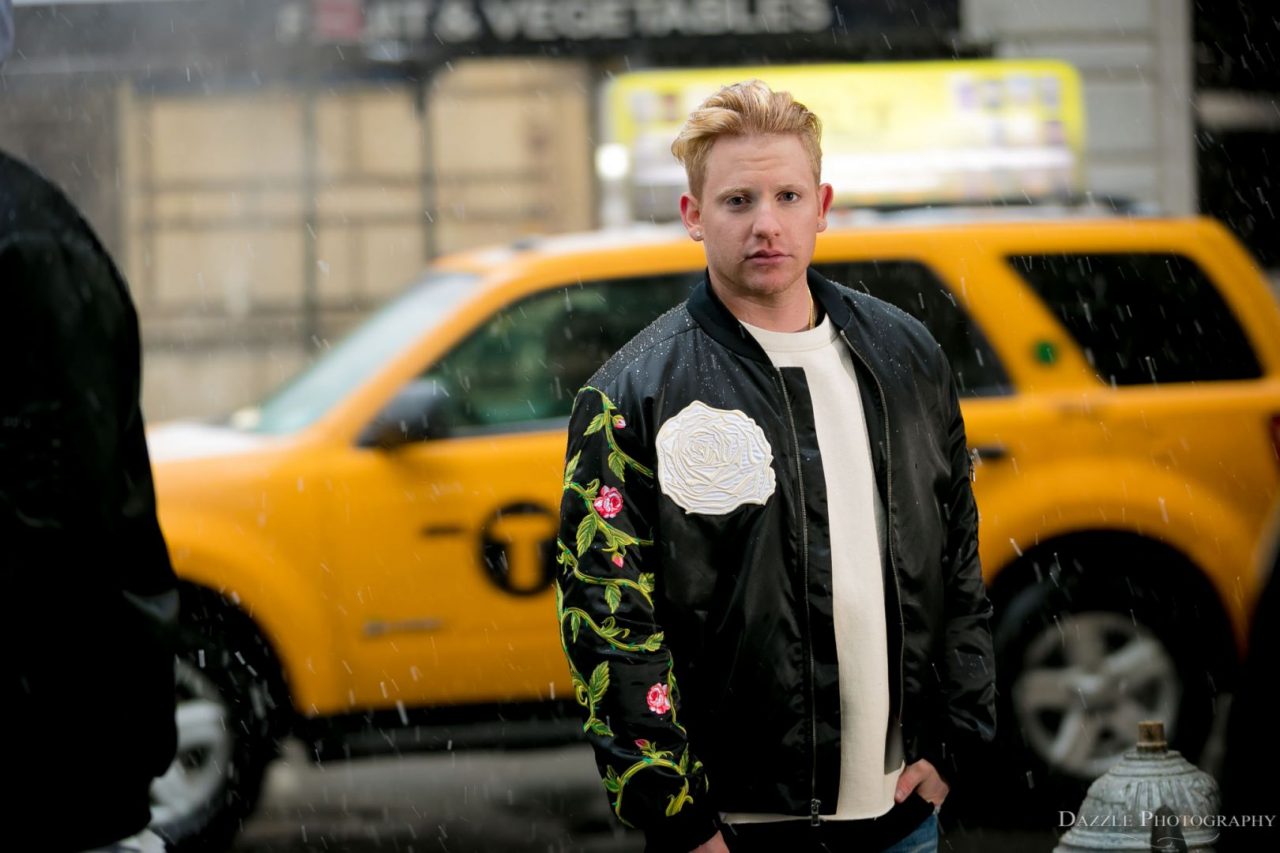 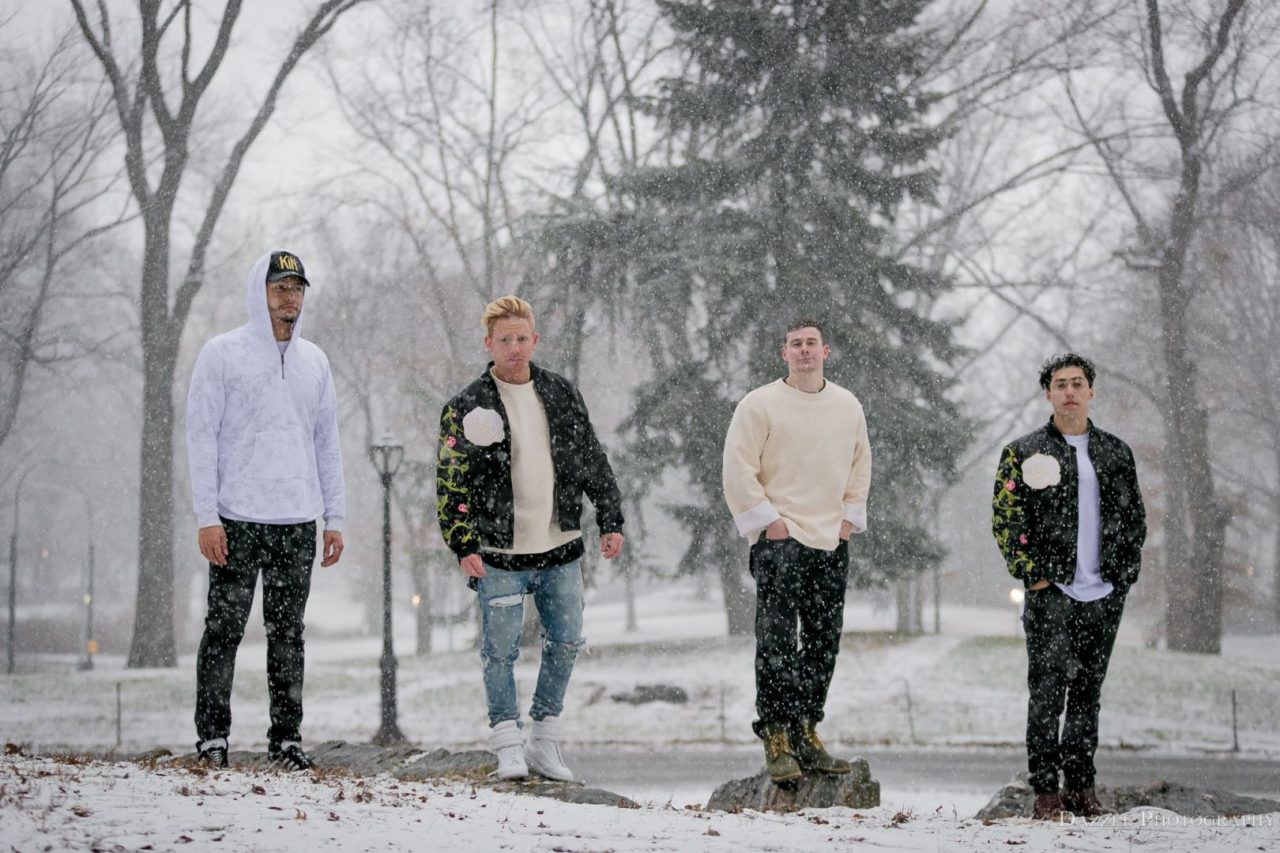 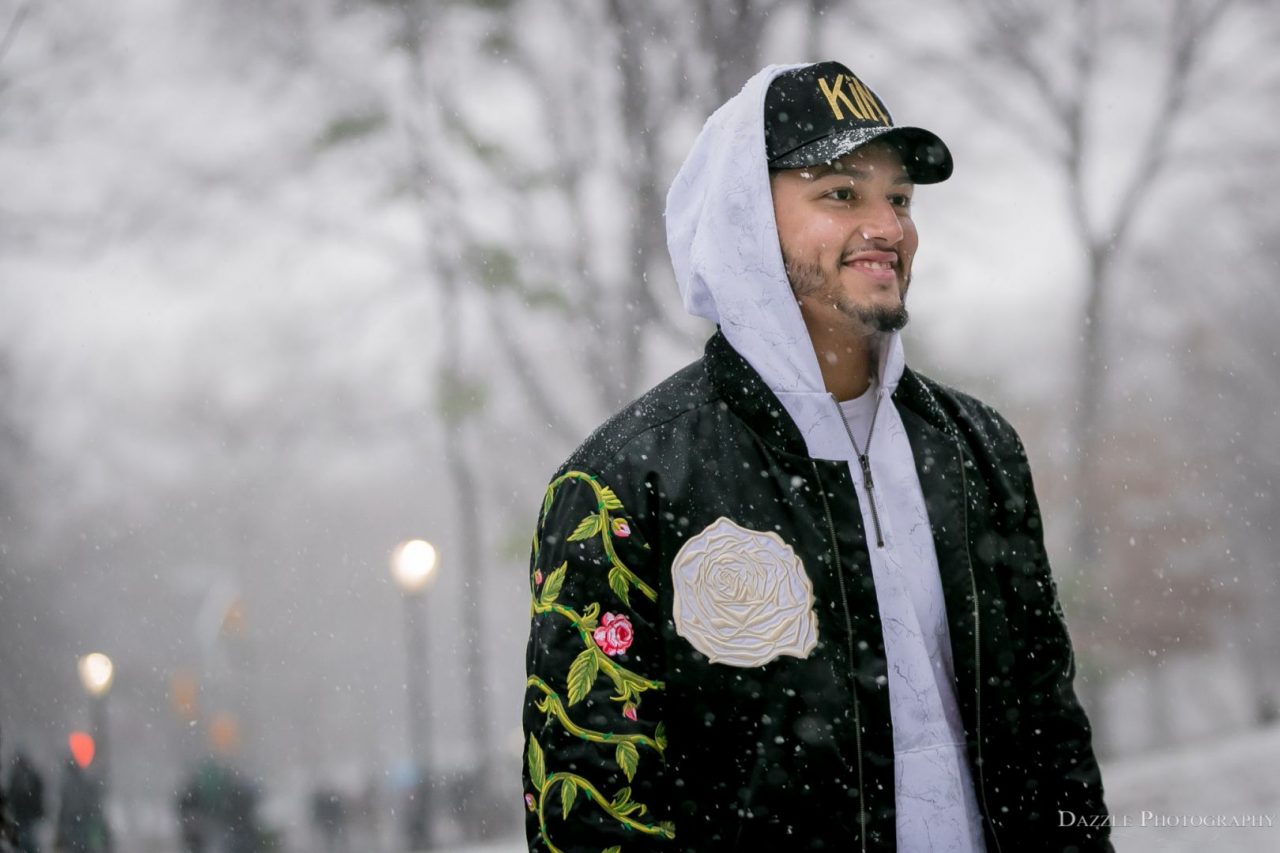 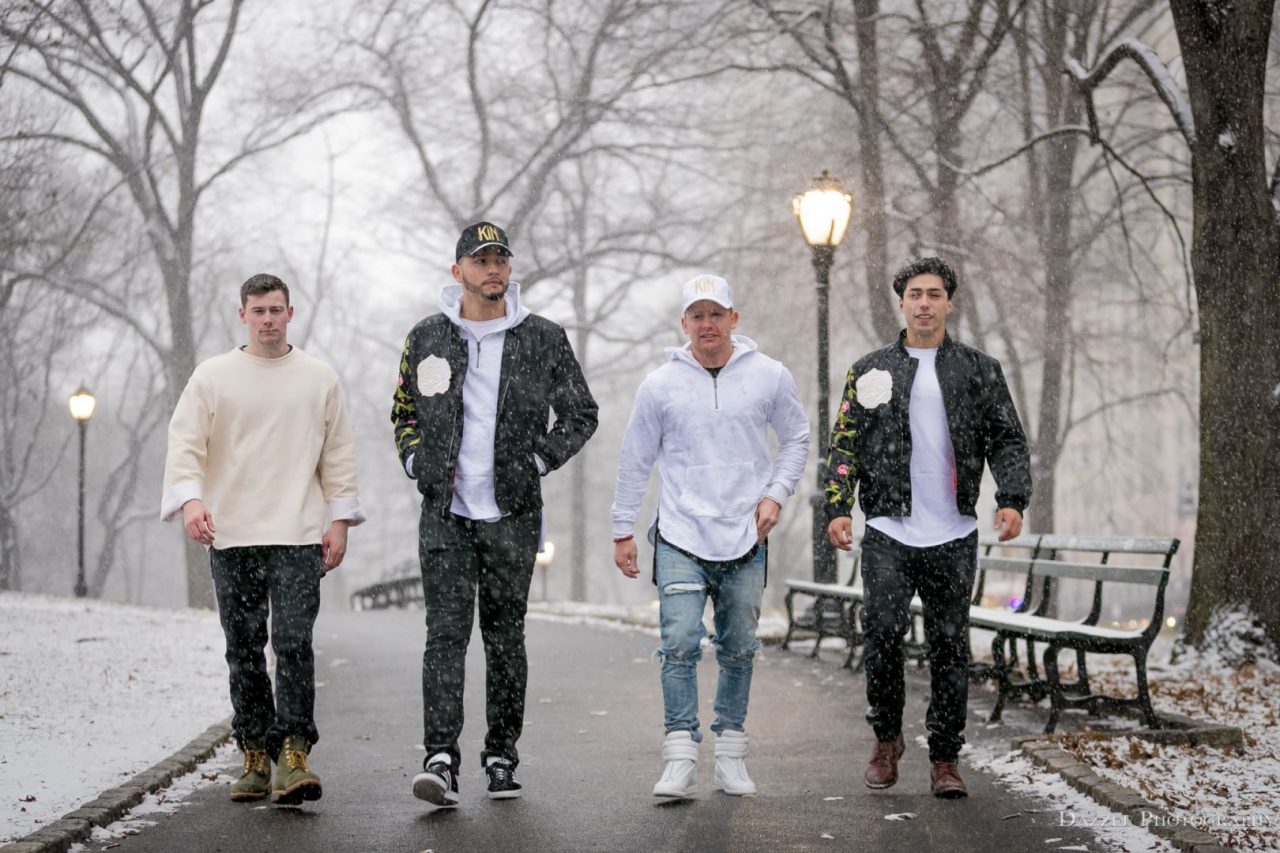