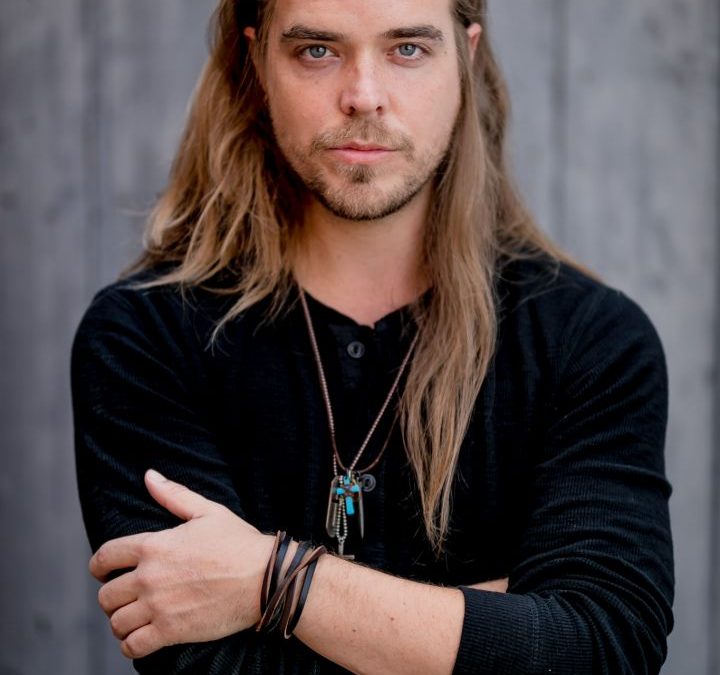 I flew into LAX a few weeks ago for a number of things before flying to Seattle to climb and film Mount Rainier (www.rallyonrainier.com), including a film project in San Diego and a film / photo shoot in Los Angeles. While I was there, I caught up with Jens (pronounced “Yens”), a great friend of mine who I had worked with years ago in New Jersey before both of us moved. He lives in Santa Monica now, and his girlfriend who does modeling / acting suggested that he get into it also… so some impromptu headshots were in order! I didn’t need my flash gear for the other projects, so I did all these with ambient light.

I also took a photo of myself in the mirror wearing his girlfriend’s hat. I think you’ll agree that it’s flattering.

Despite my wedding-centric website, I have done lots of corporate, modeling, fashion, and other studio work. Here are a few of my favorites from this session: 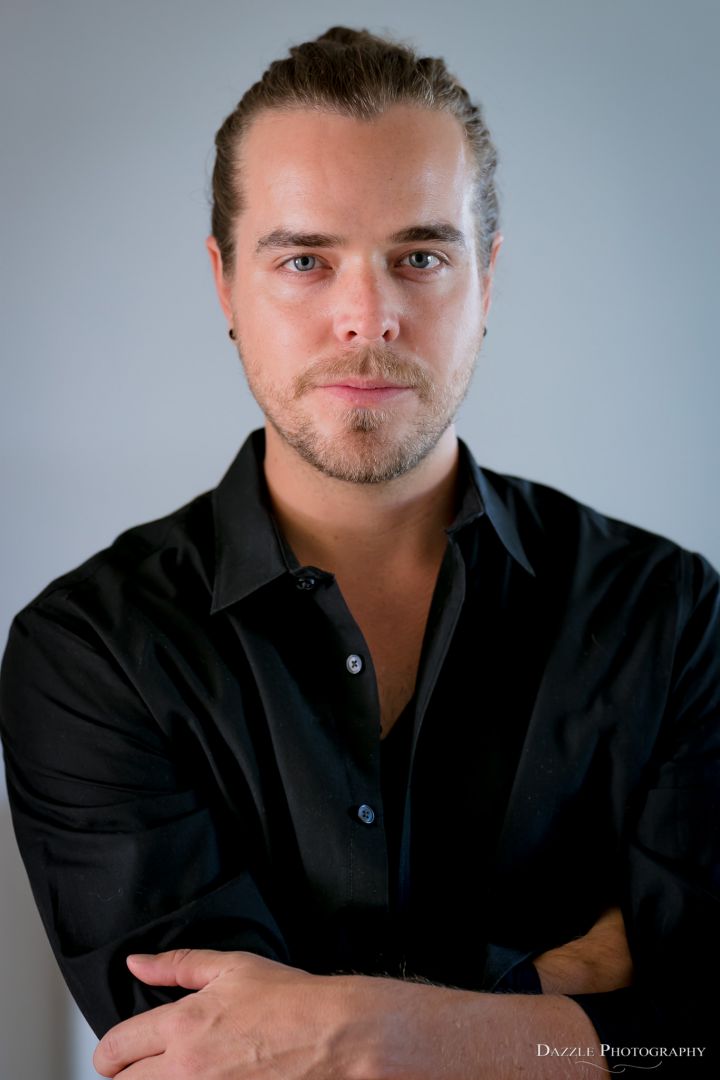 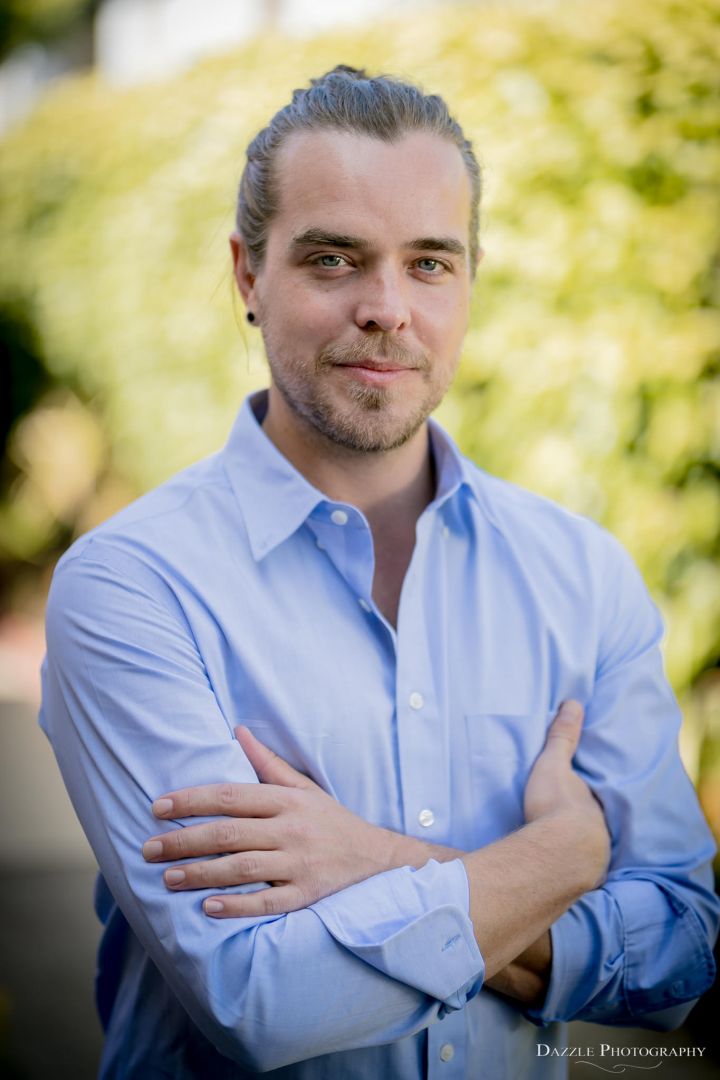 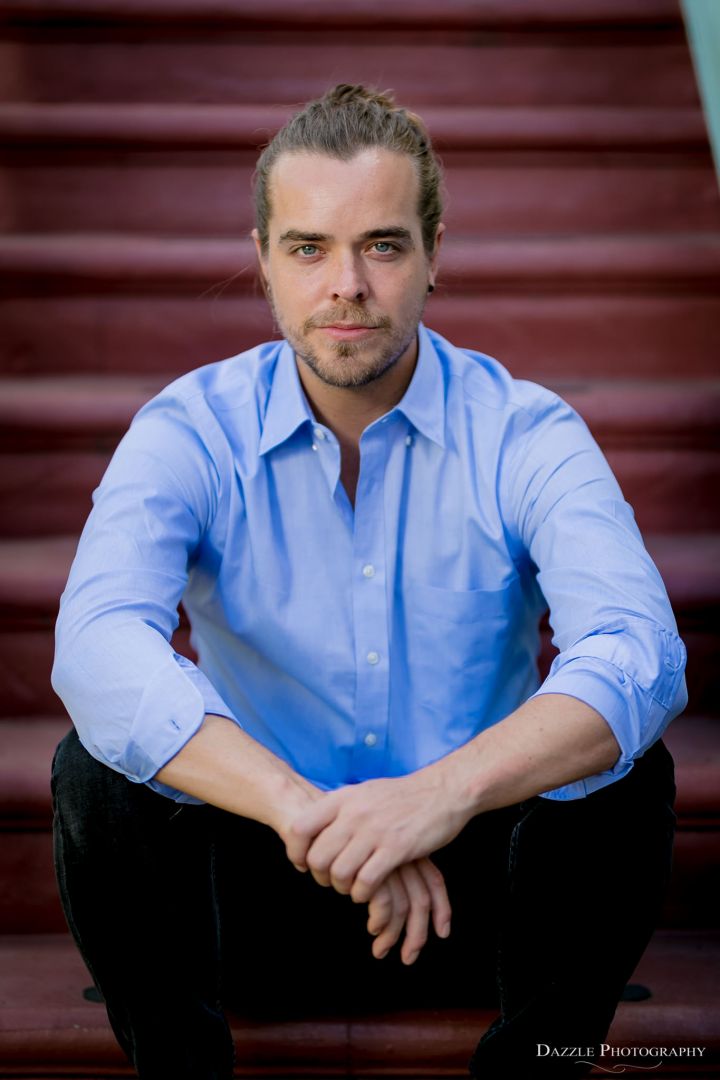 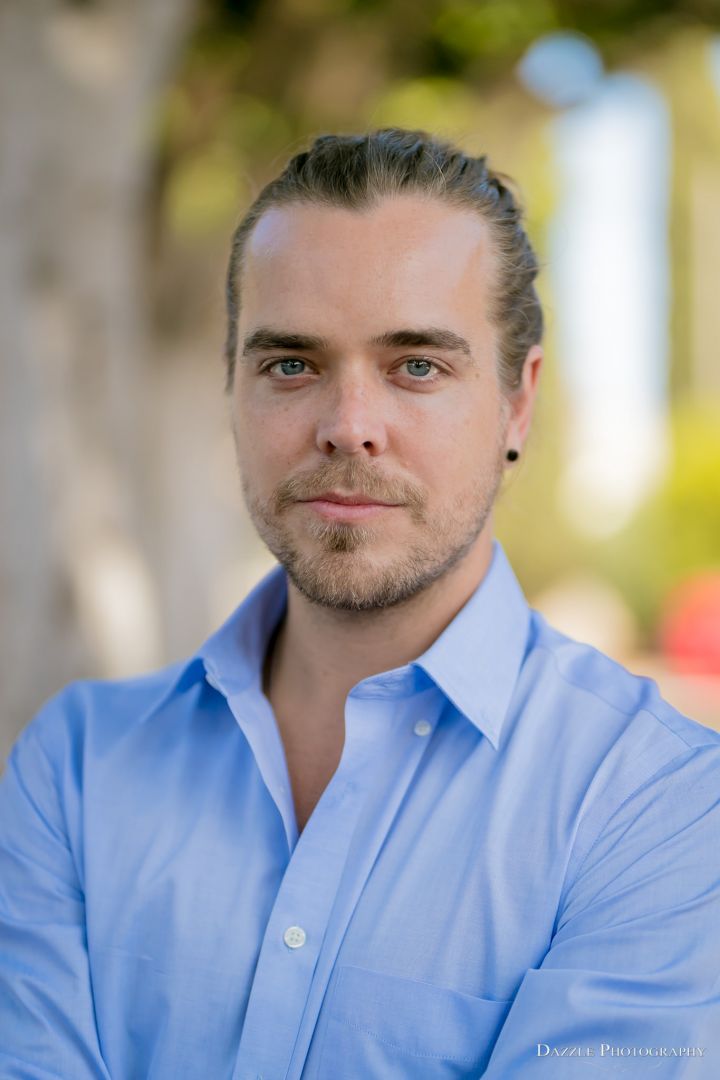 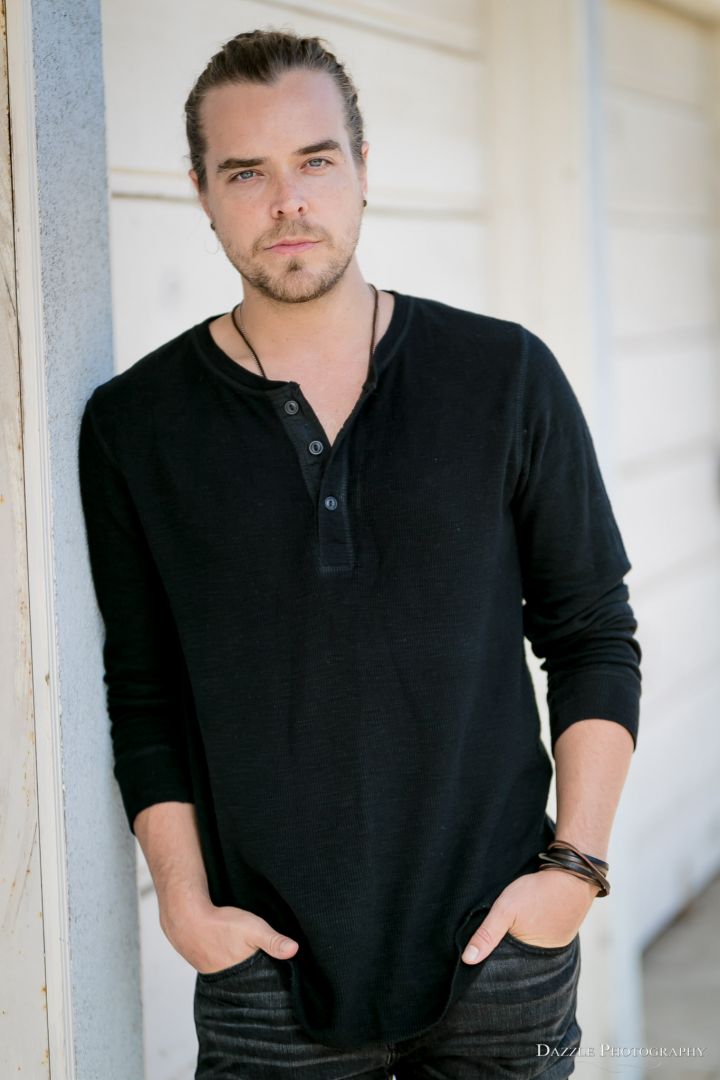 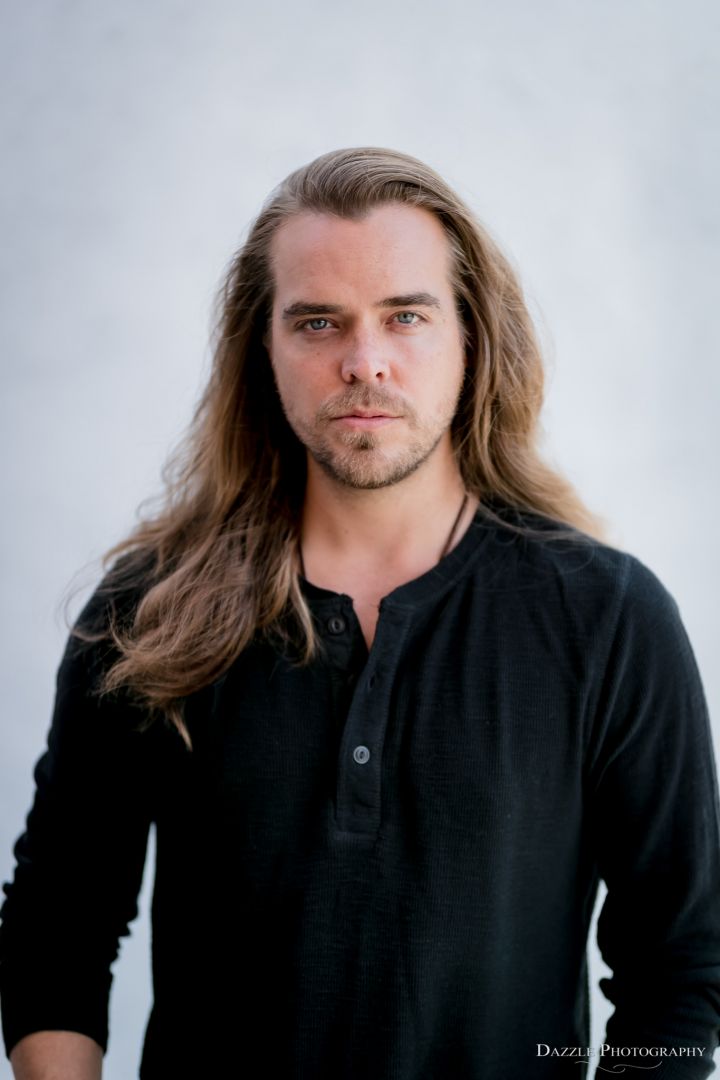 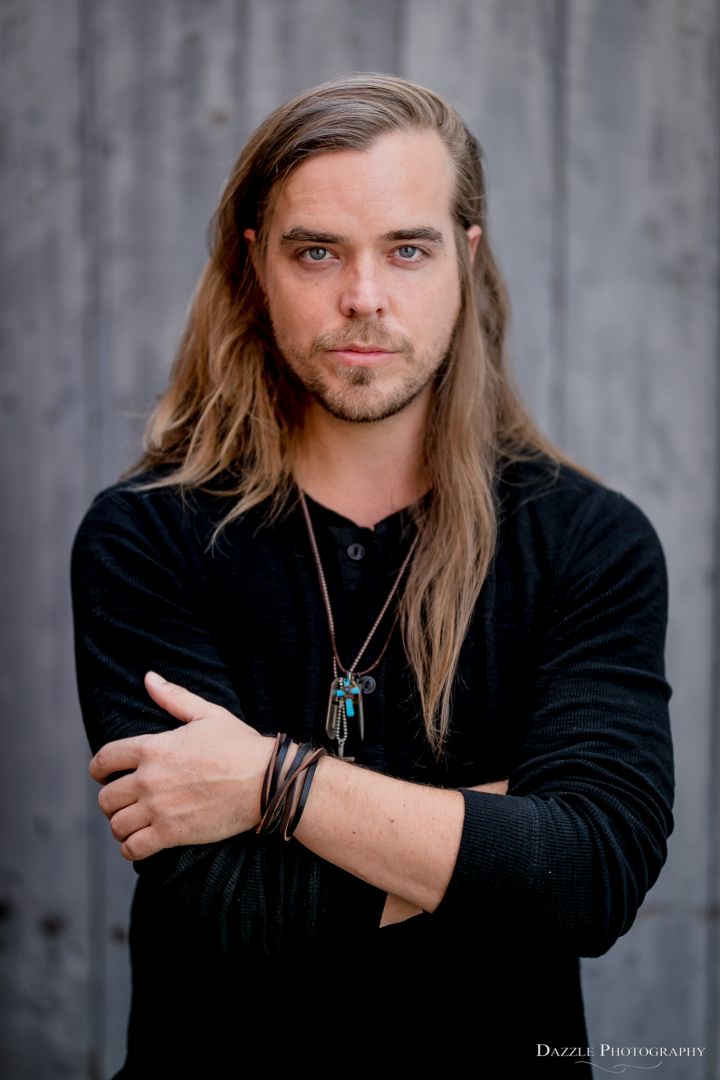 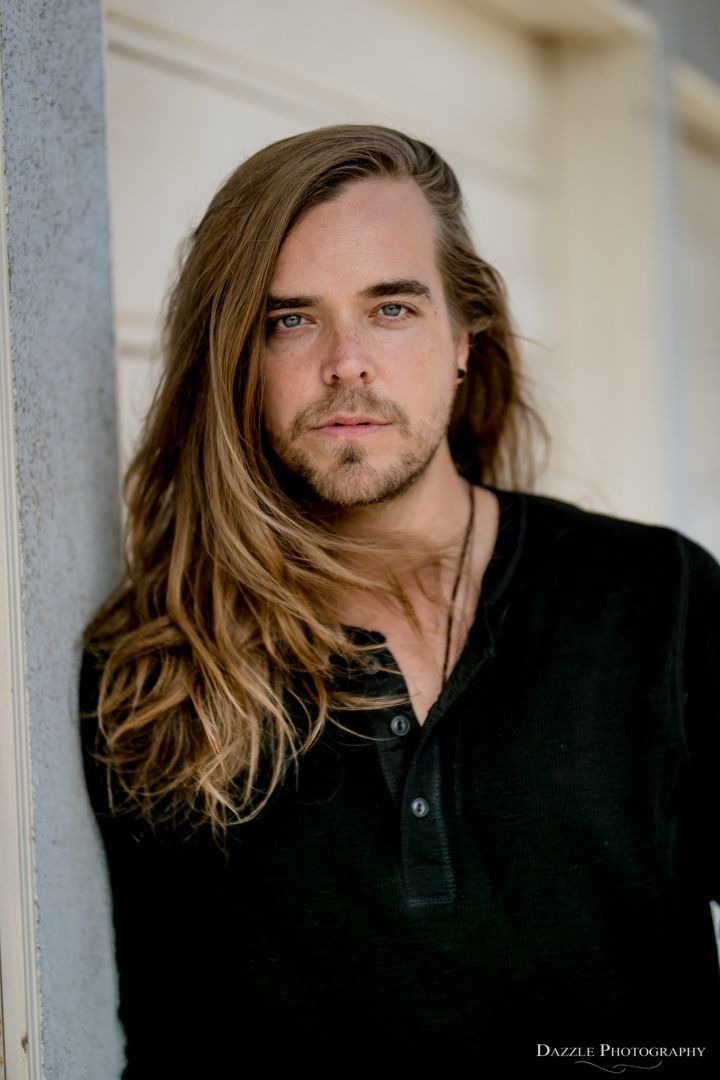